The United States of America

The United States of America is a federal republic consisting of 50 states, a federal district (where the nation's seat of government–Washington, D.C.–is located), five major territories, and various possessions. The 48 contiguous states and Washington, D.C., are in central North America between Canada and Mexico. The state of Alaska is in the northwestern part of North America (also bordering Canada) and the state of Hawaii is an archipelago in the mid-Pacific. The territories are scattered about the Pacific Ocean and the Caribbean Sea.
States are the primary subdivisions of the United States, and possess a number of powers and rights under the United States Constitution, such as regulating intrastate commerce, running elections, creating local governments, and ratifying constitutional amendments. Each state has its own constitution, grounded in republican principles, and government, consisting of three branches: executive, legislative, and judicial. All states and their residents are represented in the federal Congress, a bicameral legislature consisting of the Senate and the House of Representatives. Each state is represented by two Senators, while Representatives are distributed among the states in proportion to the most recent constitutionally mandated decennial census. Additionally, each state is entitled to select a number of electors to vote in the Electoral College, the body that elects the President of the United States, equal to the total of Representatives and Senators in Congress from that state. Article IV, Section 3, Clause 1 of the Constitution grants to Congress the authority to admit new states into the Union. Since the establishment of the United States in 1776, the number of states has expanded from the original 13 to 50. Each new state has been admitted on an equal footing with the existing states.
As provided by Article I, Section 8 of the Constitution, Congress exercises "exclusive jurisdiction" over the federal district, which is not part of any state. Prior to passage of the 1973 District of Columbia Home Rule Act, which devolved certain Congressional powers to an elected mayor and council, the district did not have an elected local government. Even so, Congress retains the right to review and overturn laws created by the council and intervene in local affairs. As it's not a state, the district does not have representation in the Senate. However, since 1971, its residents have been represented in the House of Representatives by a non-voting delegate. Additionally, since 1961, following ratification of the 23rd Amendment, the district has been entitled to select three electors to vote in the Electoral College.
In addition to the 50 states and federal district, the United States has sovereignty over 14 territories. Five of them (American Samoa, Guam, the Northern Mariana Islands, Puerto Rico, and the U.S. Virgin Islands) have a permanent, nonmilitary population, while nine of them (the United States Minor Outlying Islands) do not. With the exception of Navassa Island, Puerto Rico, and the U.S. Virgin Islands, which are located in the Caribbean, all territories are located in the Pacific Ocean. One territory, Palmyra Atoll, is considered to be incorporated, meaning the full body of the Constitution has been applied to it; the other territories are unincorporated, meaning the Constitution does not fully apply to them. Ten territories (the Minor Outlying Islands and American Samoa) are considered to be unorganized, meaning they have not had an Organic Act enacted by Congress; the four other territories are organized, meaning they have had an Organic Act that has been enacted by Congress. The five inhabited territories each have limited autonomy in addition to having territorial legislatures and governors, but residents cannot vote in federal elections.
Out of the 50 states, California is the most populous, with an estimated 38,332,521 residents as of 2013; Wyoming is the least populous, with an estimated 582,658 residents. The District of Columbia, with an estimated 646,449 residents as of 2012, has a higher population than the two least populous states (Wyoming and Vermont). The largest state by area is Alaska, encompassing 665,384 square miles (1,723,337 square kilometers), while the smallest is Rhode Island, encompassing 1,545 square miles (4,002 square kilometers). The first state to ratify the current Constitution was Delaware, which it did on December 7, 1787, while the newest state is Hawaii, which was admitted to the Union on August 21, 1959. The largest territory in terms of both population and size is Puerto Rico, with 3,725,789 residents as of the 2010 Census and a total area of 5,325 square miles (13,792 square kilometers). 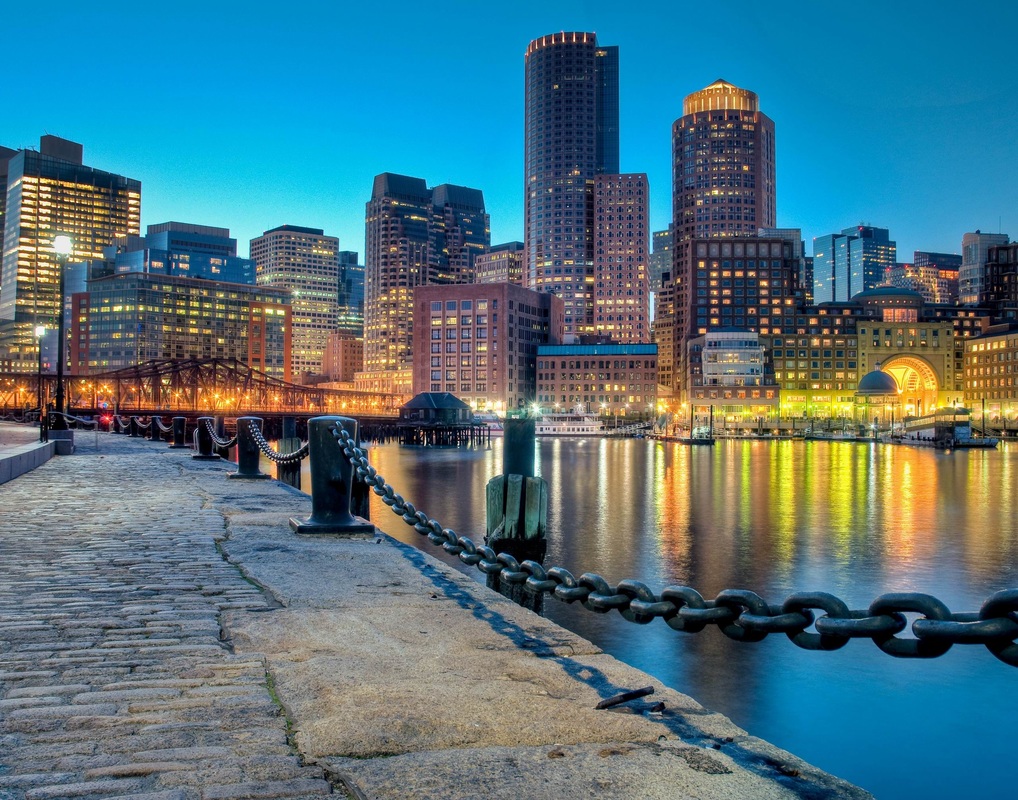 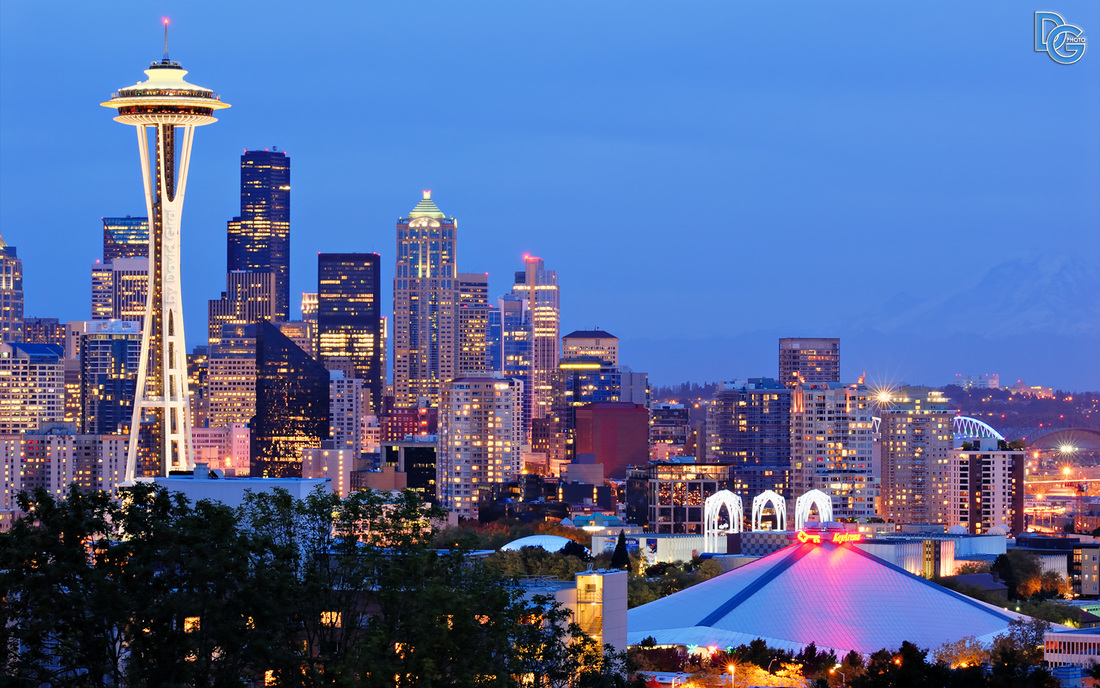